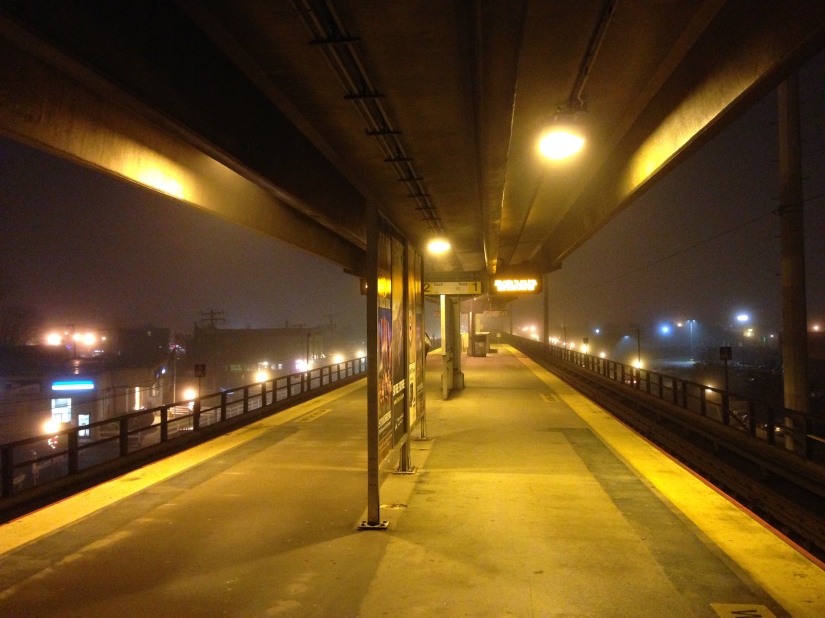 When I commuted to work in Manhattan I never got to know anyone on the train. My mother was different. On her commutes from Long Island to Manhattan she made lots of friends. One of them was Leonard Gussow, the owner of a small ad agency, and when I began my still life studio she told me to call him. I thought, wow, what a way to start. I have my first client.

So I contacted Mr. Gussow and went to visit him in our home town of Long Beach. I didn’t have my portfolio with me, so we were just going to talk. I don’t remember much about our meeting except that he told me to take a look at a pile of 8×10 transparancies (Ektachrome color film) on a table in his living room. There were perhaps 30 or 40 of them and they didn’t seem very special until he told me they were shot by Richard Avedon. Whoops. I looked again and was humbled. We then set a date to meet at Gussow’s Manhattan office so I could show him my portfolio. I had worked hard to create it and was looking forward to getting a positive response.

Mr. Gussow had a large wooden desk and tall dark bookshelves along the walls in his office. He was dressed in a brown three piece suit and wore bedroom slippers, which surprised me. I was excited to show him my carefully matted chromes (what transparencies were called in those days), but to my disappointment there wasn’t much ooing and ahhing . Didn’t this man recognize a budding genius? Evidently not.

When I finished showing Mr. Gussow my work he slowly walked over to his desk and sat down. On his left there was a tall garbage bin which was almost full. Gussow then turned to reach over to the garbage with his right hand, grabbed a magazine from the top of the pile and threw it at me with a force and accuracy which shocked me. My mother told me he was in his early 80’s. Where did he get a arm like that and besides who throws a magazine at a guest? I looked up and my host said: “Call every advertiser in this magazine and show them your portfolio”.

I thanked him, took my stuff and left. I never saw him again, which, as I look back, makes no sense. There was probably no need. Mr. Gussow told me what I had to hear.

At the time, I was sharing a studio belonging to a someone named Stefan. When I was looking for a place to work in I saw an ad in a photo supply store and went to see the people who posted it. They were a group of photographers who shared a space. I told them I wanted a studio of my own and they said to go up to the fifth floor and see Stefan. They called him and I went upstairs to meet him. When the door opened I felt an immediate kinship with the fellow. We got along from the start.

On the day I returned from Mr. Gussow’s office I told Stefan what had happened and he asked to see the magazine. It was called “Luggage and Travelware”. “Oh” he said, “they put out a directory of advertisers. You should call them and get a copy”.

The directory was a small, pale blue booklet filled with the names, addresses and phone numbers of companies that sold handbags, vases, jewlery and women’s accessories. Familiar stuff, given that my parents designed and sold women’s gloves, scarves and belts. The one distinguishing factor about that directory I will never forget was the size of the type. It was so small you could barely read it, but read it I did. I called every single company in that booklet and made a 3×5 card for each of them. Every day I went out to show my portfolio to someone from the list and that was how I began marketing my photography.

One day a business owner who sold Chinese vases needed photographs for an ad. He asked me to come over and also bring my portfolio. My presentation was so automatic that when I was done showing my photographs I got up to leave. “Wait,” the owner said. “What about the pictures I wanted you to take?” I had forgotten all about the job. Marketing had become my primary occupation.